Translation and preface by Mary Ann Caws Antonin Artaud – stage and film actor, director, writer, drug addict, and visual artist – was a man of rage and genius. The Secret Art of Antonin Artaud is the first English translation of two famous texts on his drawings and portraits. In one, Jacques Derrida examines the works that he first saw on the walls of Paule Thévenin’s apartment. His text, as frenzied as Artaud’s, struggles with Artaud’s peculiar language and is punctuated by footnotes and asides the reflect this strain (“How will they translate this?”). The more straightforward text of Paule Thévenin describes the history of Artaud’s drawings and portraits. 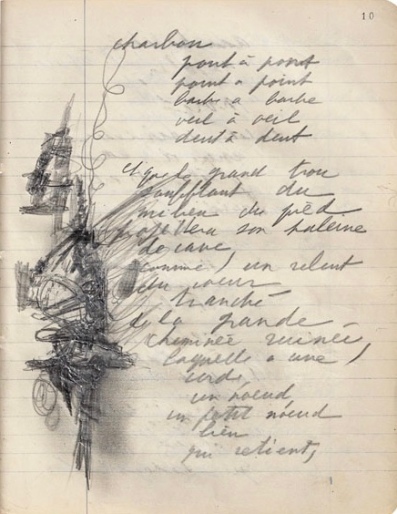 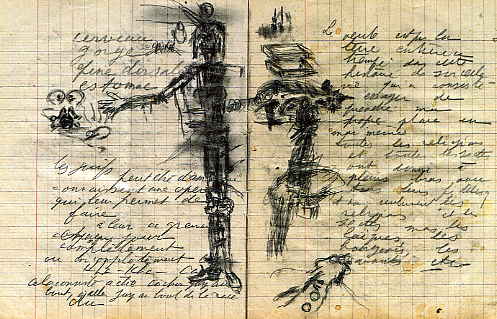 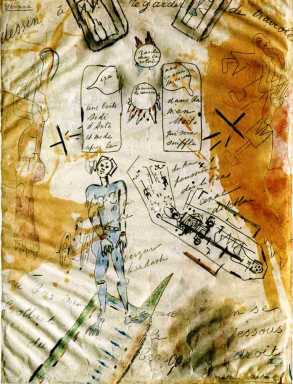 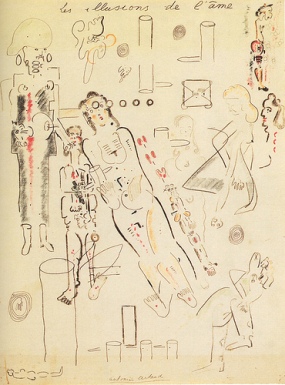 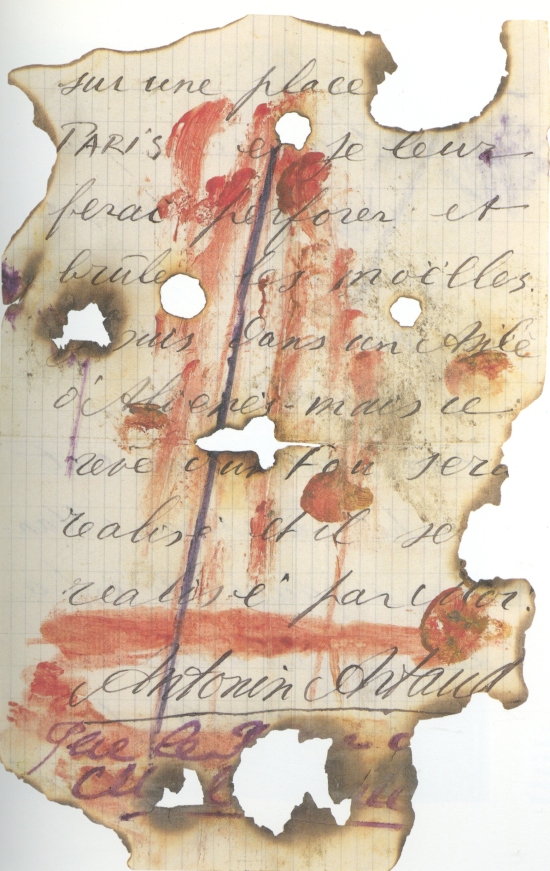