Sergei Eisenstein | Notes for a Film of ‘Capital’

October 12, 1927.
It’s settled: we’re going to film CAPITAL, on Marx’s scenario—the only logical solution.
N.B. Additions . . . those are clips pasted to the wall of montage.

October 13, 1927.
. . . To extend the line (and to explicate it, step by step) of dialectical development in my work. Let us recall:
1. STRIKE. The order—educational and methodological film on the methods and processes of class and of underground work. Whence—serial film structure and detachment from a specific place (in the project there’s a whole series of escapes, prison life, rebellion, body-searchers, etc.).
2. POTEMKIN. I’m emphasizing, just as the film’s direction does, the dialectical result: a pathos of the ordinary and the psychologically concrete: tarpaulin: mourning—par excellence. “Suddenly” . . . the abstract emotion of the lions: a [leap] from representation of ordinary life to abstract and generalized imagery.
3. OCTOBER Harnessed lions—speeches of Menshevik’s, the bicycles (N.B. the second derived from the car and motorcycle races that were cut into the mowing sequence of our GENERAL) led to a complete departure from the factual and anecdotal—the events of OCTOBER (in that section) are accepted, not as events, but as the conclusion of a series of theses; not the fact that the Menshevik’s are ‘singing’ while the battle is in progress (a purely cinematic method of intercutting), but the historical nearsightedness of Menshevism. Not that a sailor finds himself in the bedroom of A[lexandra] F[yodorovna], but rather the “execution of the petite bourgeoisie and that which it represents,” etc. Not an anecdote about the Wild Division, but “methodology, of propaganda.” “In God’s Name” becomes a treatise on deity.
After the drama, poem, ballad in film, OCTOBER presents a new form of cinema: a collection of essays on a series of themes which constitute OCTOBER. Assuming that in any film work, certain salient phrases are given importance, the form of discursive film provides, apart from its unique renewal of strategies, their rationalization which takes these strategies into account. Here’s a point of contact already with completely new film perspectives and with the glimmers of possibilities to be realized in CAPITAL, a new work on a libretto by Karl Marx. A film treatise.

Sergei Eisenstein | Notes for a Film of Capital  PDF 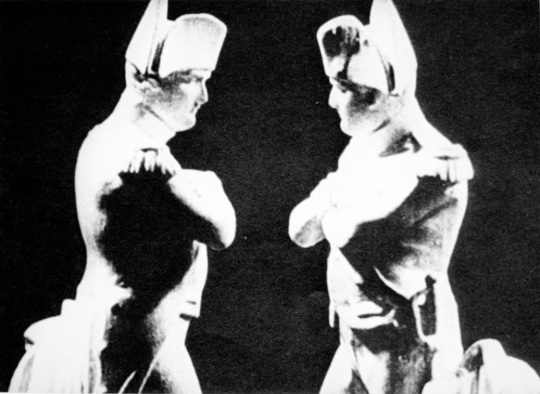 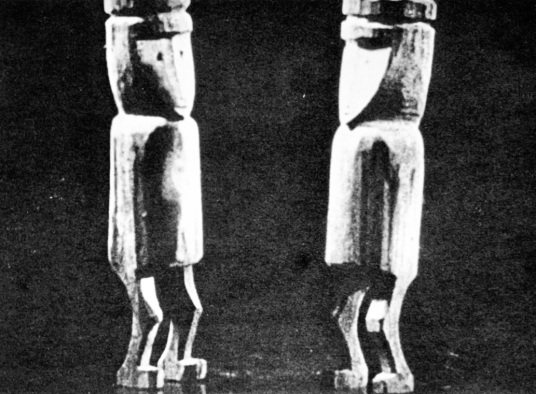 Notes for a Film of Capital :  PDF